Dave has been a singer-songwriter his whole life — since before he even knew there was such a thing. As soon as he picked up his first instrument, as a boy, he started composing melodies, and adding words. He learned some guitar as a teenager, and played campfires and the like; 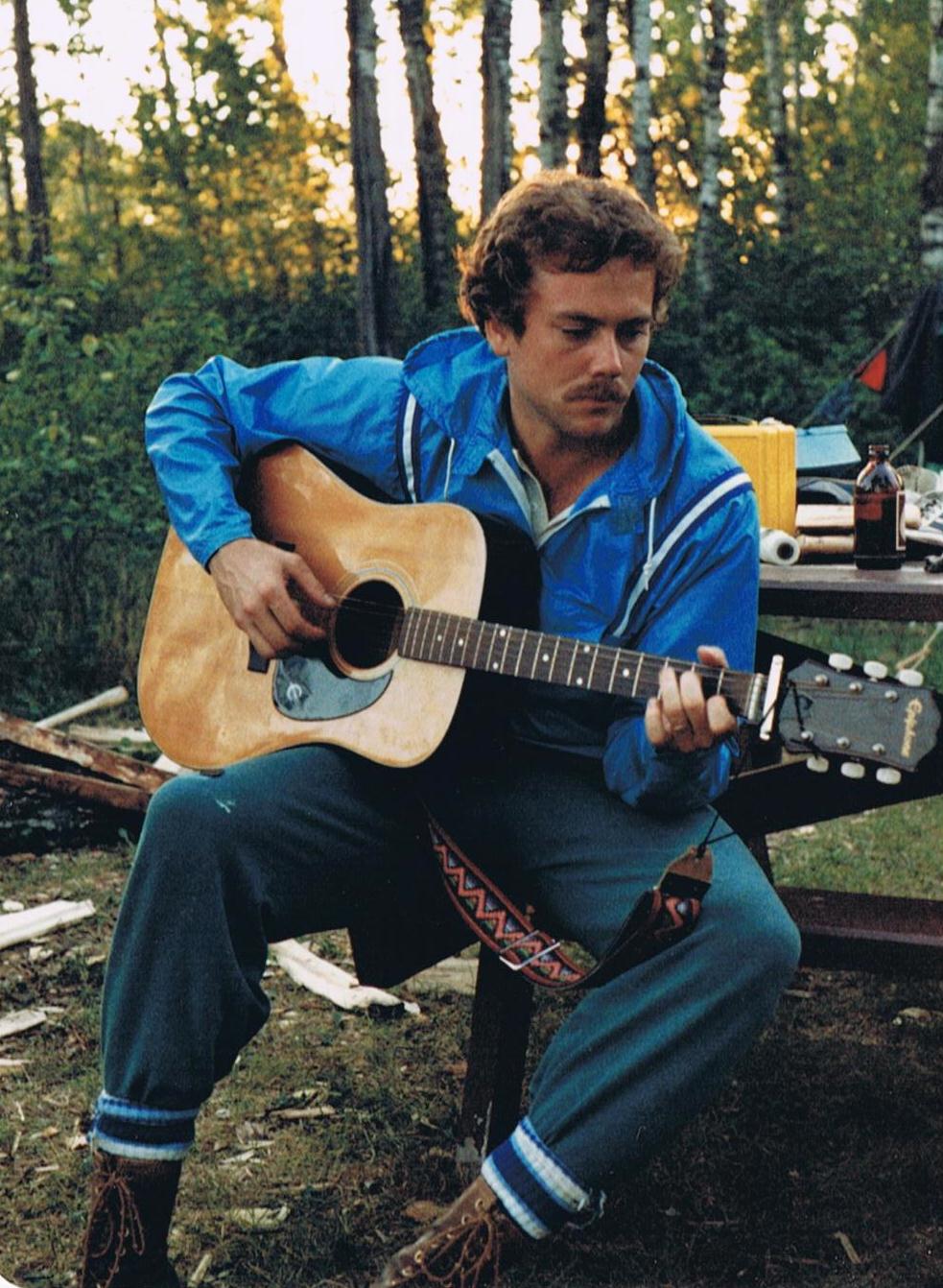 but it wasn’t until he’d begun canoeing, and wrote a song about a fishing guide he’d met up on the Bloodvein River, that the originality of his music began attracting notice.
Big Jim Bushey – Dave Hadfield
This led to his first album, “Northern Breeze“, a collection of songs about the wilderness. Many canoeists and wilderness-wanderers heard it, and wanted more. It was the foundation of all performing and recording Dave has done since.

As a balladeer and storyteller Dave absolutely shines. His song “In Canada”, released as a music-video with his brother Chris, gained a million hits in three days. Dave’s wry, self-deprecating sense of humour sneaks up on you.

Yet there are deeply moving songs and stories in abundance on Dave’s albums. This one, powerfully-written about flying an airliner across the hostile darkness of the Atlantic (a flight which Dave captained about 300 times), was produced as a music video by “Skies” magazine. 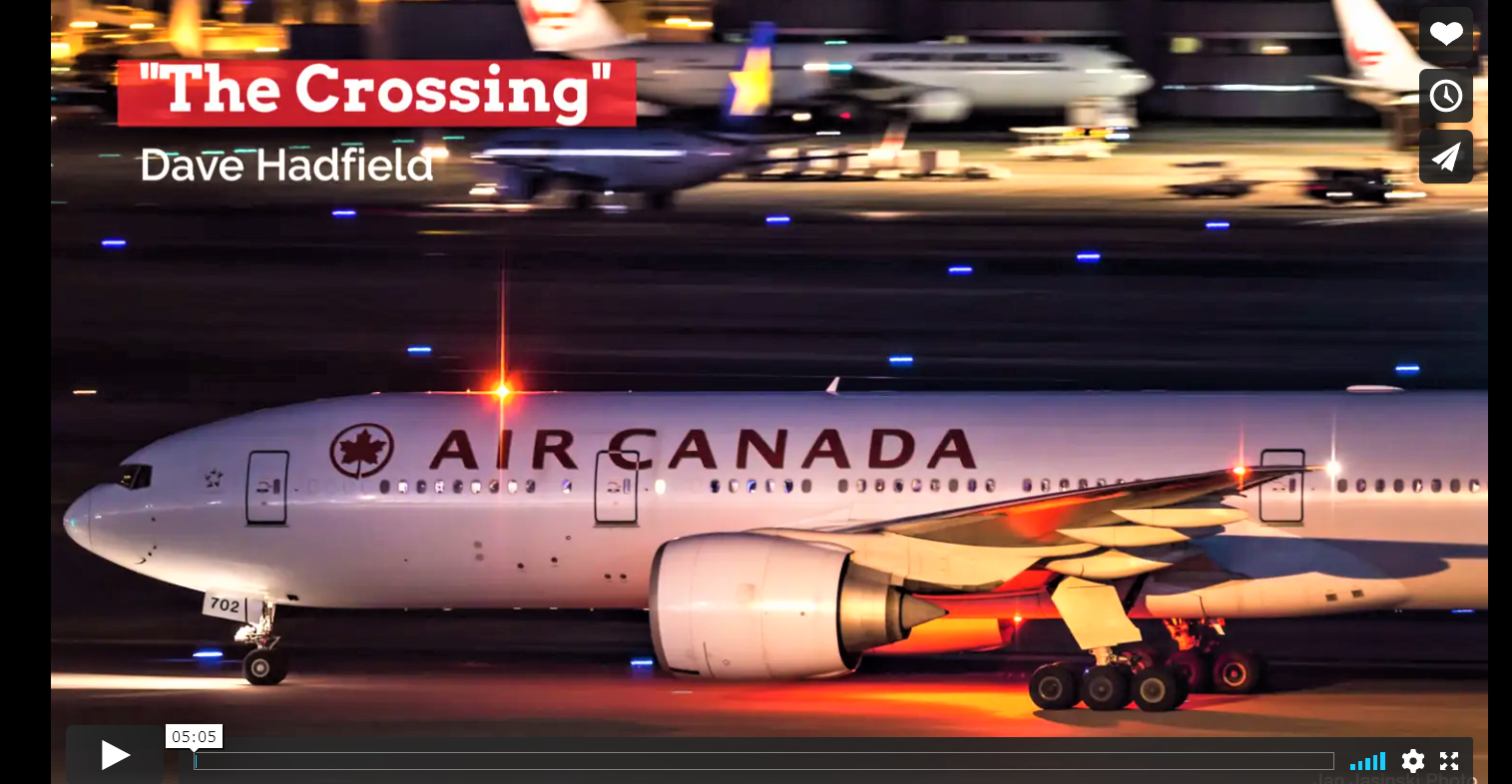 “Dave treated us to a truly amazing concert and we were reluctant to let him go. He is a talented performer with a knack for connecting with his audience, and he left us wanting more. We hope to see Dave back next year…”  KDHS

“The Skin I’m In brings us farther inside the itinerant paddler/pilot’s world.  With Paul Mills at the controls, the production is richer, more disciplined and complex than earlier work but what still shines through is great musical story telling.  Dave can be funny, fed-up, tender, poignant, or playful.  The writing is economical and engaging.  There are some great tales and catchy tunes here.  Emily’s Barn is the best sequel to John Denver’s Thank God I’m a Country Boy I’ve heard yet, especially with Don Reed’s cheeky fiddle flourishes.”  Author James Raffan

“Like a gentle summer breeze that ruffles Superior’s north shore, this music carries a deep respect for the spirit of the land, a reverence for its history as well as a hint of the trickster in its notes. Listening to Dave’s music just makes we want to grab my paddle and go on an adventure! It’s like going for a paddle with a troubadour in your canoe.”  Canoeist, Artist Becky Mason

“Anyone with a passion for aviation will thoroughly enjoy Dave’s songwriting. It is engaging and non-repetitive. He has good range and will have you humming along with the weightless melodies he has created.  There is much more variety here than is usually found in folk based storytelling. Dave crosses back and forth through several genres, from ballads to country to blues, and even a waltz, then back to ballads. It holds your attention.”  Airshow Performer Rick Volker

Multimedia Concert Series!
Dave entertains with his UNIQUE blend of “Songs, Slides and Stories”. Whether the material focuses on Flying, or Wilderness, Dave digs into his personal collection of photos and videos to give audiences a wonderful experience.
In each segment he puts up slides and tells the story behind one of his wonderful original songs — which then he plays live! The combination of Storytelling-Images-Music makes for a dramatic, unusual, creative, extremely entertaining evening. 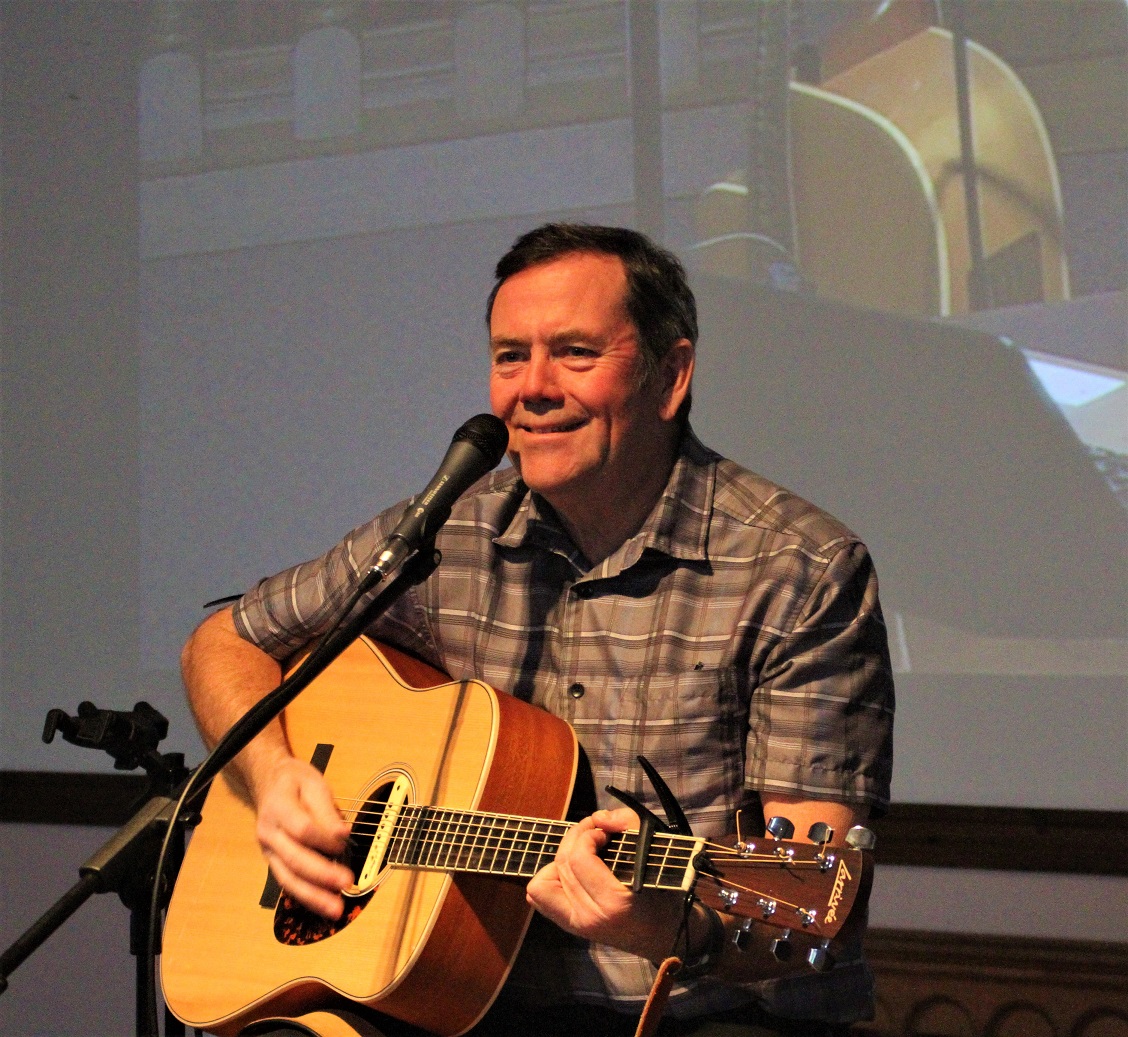 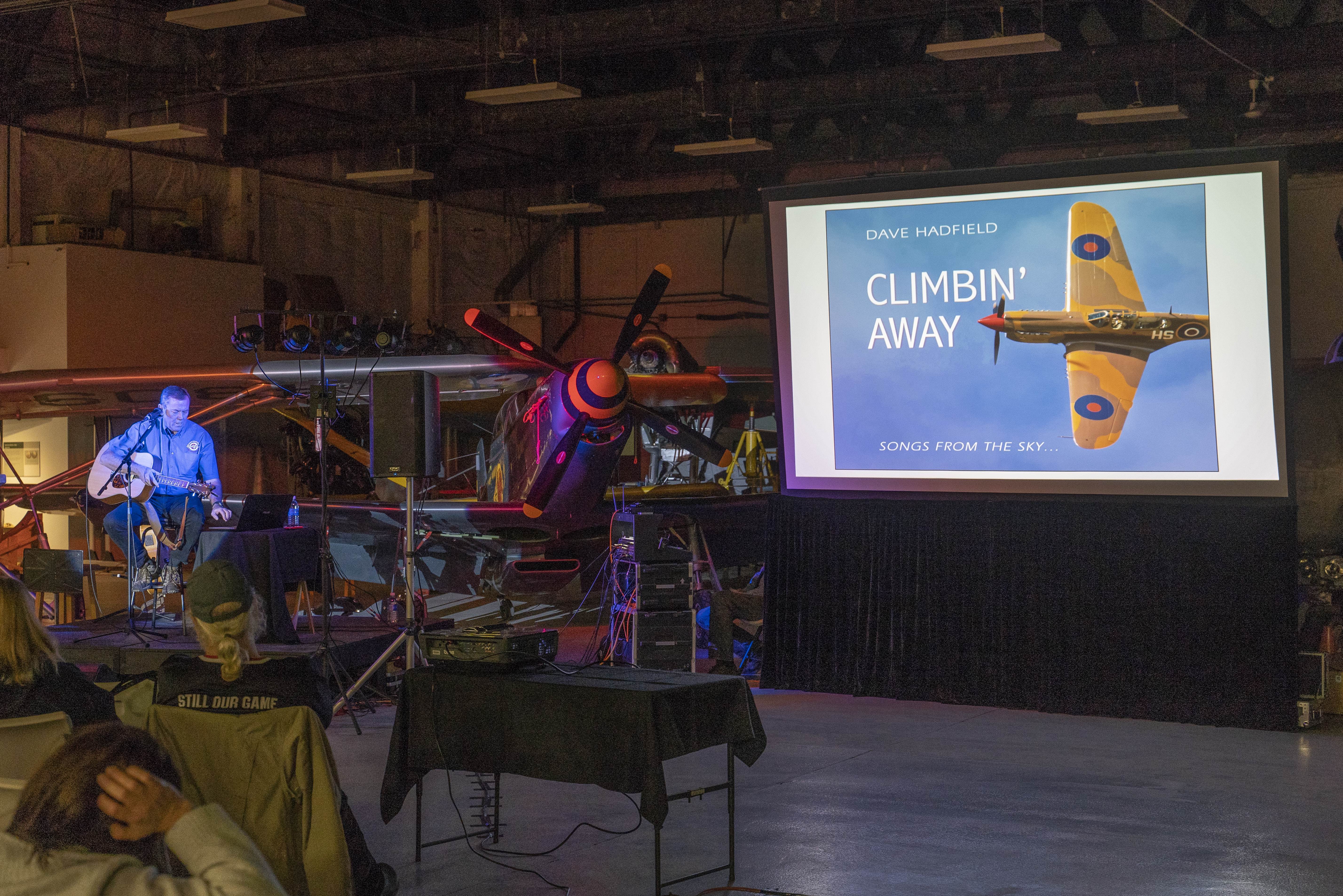 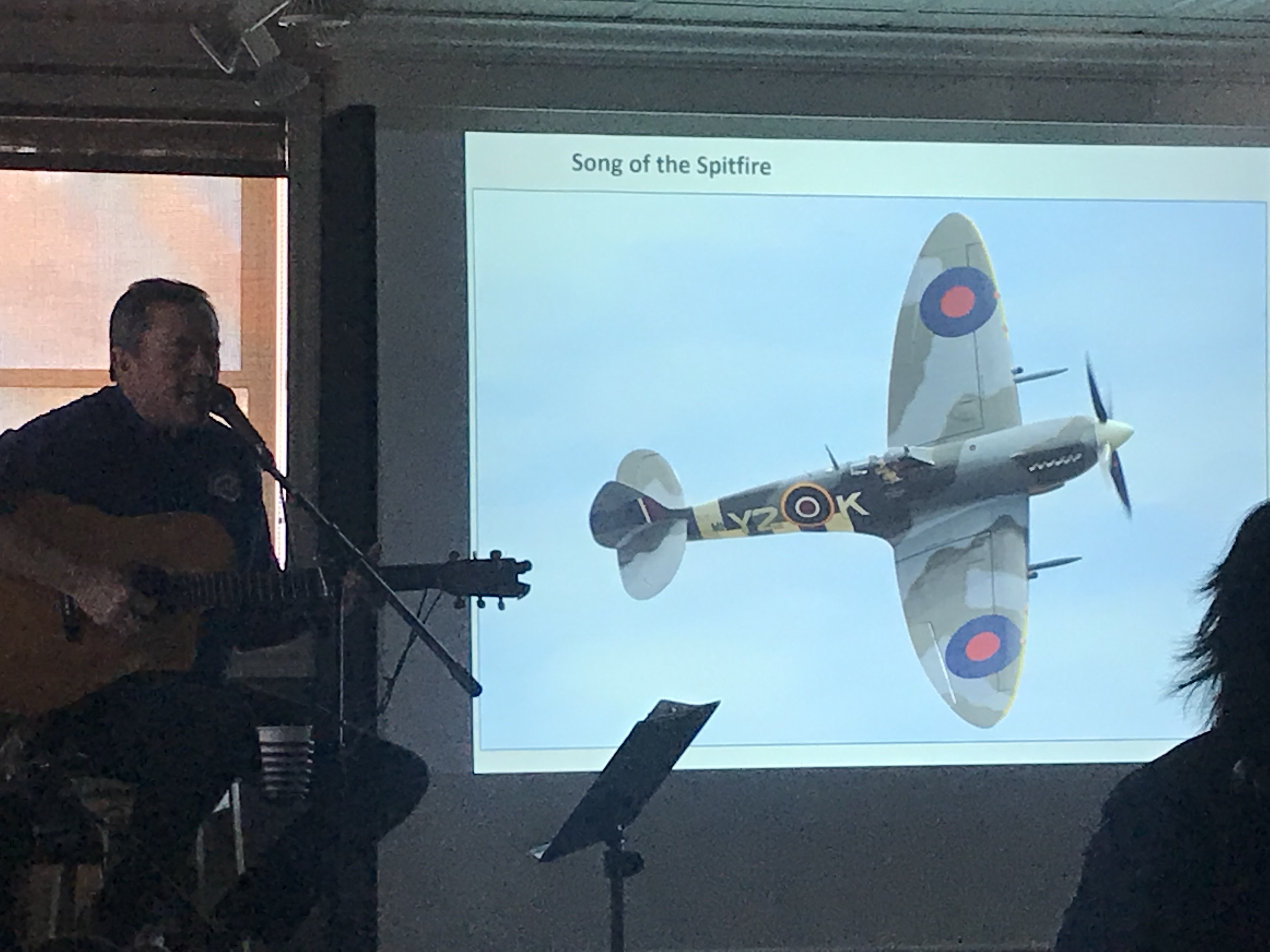 “Dave Hadfield performed for us at our February meeting. What an amazing show he puts on! So skillfully tapping in to his experiences and passions for aviation, music and family. He combines music, storytelling and video in such a way they support and enhance each other. Every aviation club and group should be looking at booking him then sit back and enjoy the show!”  Grant Lloyd, events director COPA flight 84/ Borden Flying Club

“For about 90 minutes that evening, Dave presented a concert of aviation music from his latest album, Climbin’ Away, accompanied by related stories and photos. It was an informal and conversational evening in a perfect atmosphere inside our period hangar surrounded by our vintage Yellowbirds. Dave’s original music, well-written and evocative, wove tales of modern and historic aircraft and characters together to the delight of an intrepid audience of about 50 folks who braved frigid temperatures and drifting snow to get there.”  Mary Guthrie, Canadian Historical Aircraft Association. 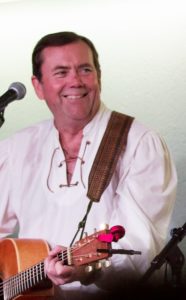 Dave has a vast repertoire of music. His work as a singer-songwriter has celebrated and documented the passions in his life — people, wilderness, flying; sailing, and anything that takes his fancy. With 4 albums of his original songs, Hadfield is a singer you should have on your playlists.

Click on the album cover. Learn the lyrics and chords for each song of the albums. 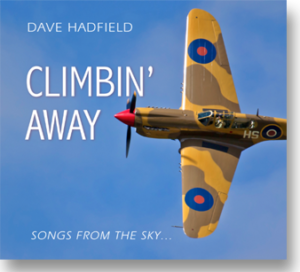 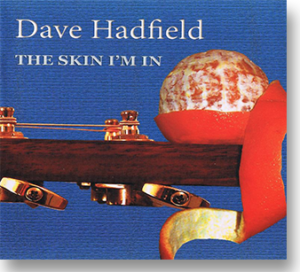 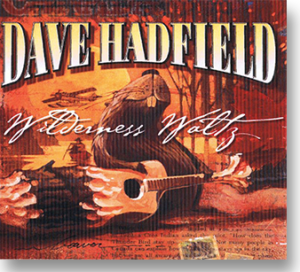 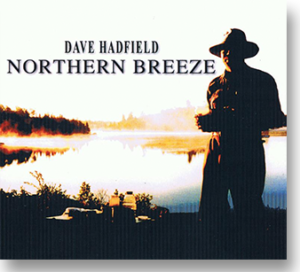 Sung and Recorded in Space!
Dave has writing credits on his brother Chris Hadfield‘s album, “Songs From a Tin Can“, which was the first album ever recorded off the Planet Earth. Chris and Dave wrote most of the music before blastoff, then Chris recorded lead-vocal and guitar while on the ISS. As a songwriting experience this was certainly unique — it’s only been done once, ever! 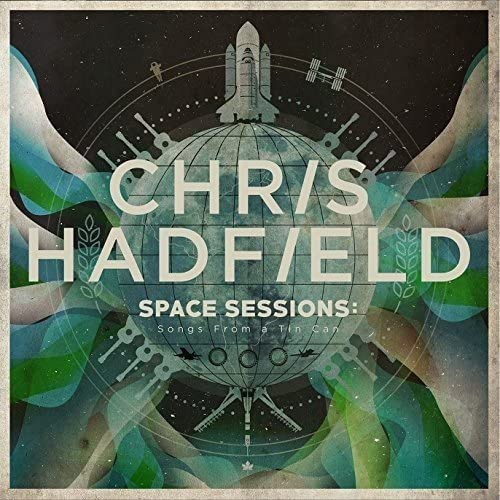 And this one, written as a humorous sound-track, won an award at the Banff Film Festival for Best Comedic Short. 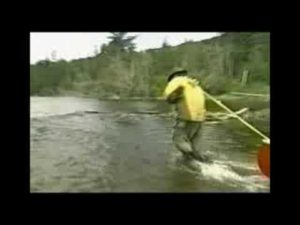 In addition to his albums, Dave is front man for The Purveyors, a Barrie-based pub-band. They’ve been very popular; playing time-honoured tunes, Dave’s humorous songs, east-coast favourites, jigs and reels — a rollicking high-energy night of fun and good (sometimes loud!) music in the Celtic tradition. 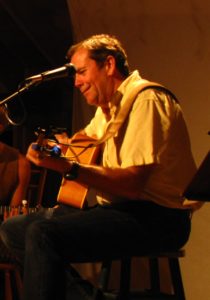 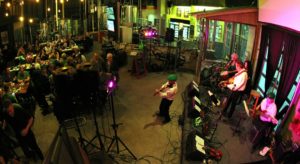