Check out Dave’s new video series!
Whether in a Spitfire, Mustang, Kittyhawk; or in extremely rare vintage aircraft such as the Fox Moth, or Hornet Moth, Dave has been sharing the experience! His brand of in-cockpit commentary plus relaxed, informative voice-over, is both entertaining and intriguing.
Many videos now on YouTube!
Check out Dave’s Airshow Display at St. Thomas, mixed with ground video and still shots. UNIQUE is his voice-over commentary on what it’s like to fly a Spitfire in a display.
BONUS — he flies formation with a DH Vampire!

Dave has been nuts about airplanes since the time he could walk. His earliest toys were airplanes. His father (Roger) is a pilot, and Dave grew up in a world of aviation. He was the kid who had 75 model airplanes hanging from his bedroom ceiling. 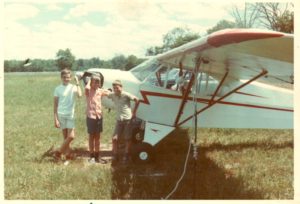 Later he became an Air Cadet, and gained his Flying Scholarship/Pilot’s License there. He time-built for his Commercial in a Citabria, and took up aerobatics, also flying Roger’s Stampe SV4b. By the time he was 19 he was working as a Flying Instructor in Welland ON.

This led to a job with Air Canada, where he started as an F/O on the DC-9; flew Douglas, Boeing, Lockheed and Airbus; then retired 39 years later as an Instructor-Captain on the B-777. He flew over-the-pole to China 148 Times! 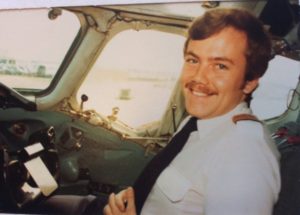 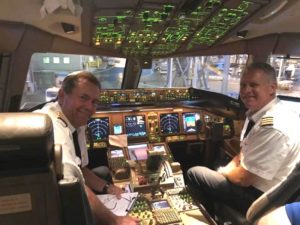 But that wasn’t enough. He owned airplanes on the side: a Decathlon, a Champ on floats, and later a Fairchild 24W. His wife Robin (whom he met while competing in the Stampe) flies an RV6a. 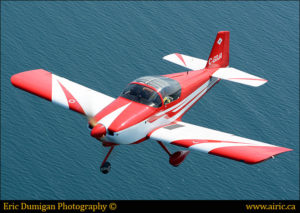 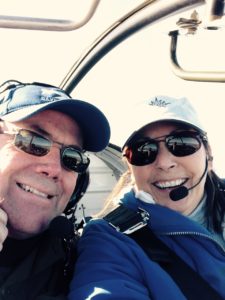 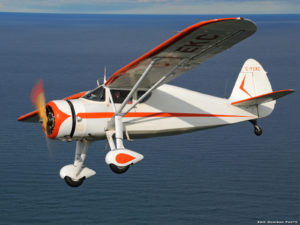 This led to vintage aircraft flying, first in the Tiger Moth at the Edenvale Classic Aircraft Foundation, and later with Vintage Wings of Canada, starting there in 2005. This magnificent collection, owned by Michael Potter, allowed him to fly a number of classic aircraft, including the P-40N Kittyhawk, the Hawker Hurricane IV, the P-51D Mustang, and the stunning Spitfire MK IX. He also put in 2 seasons barnstorming in the Westland Lysander — a very unusual assignment!

In the summer of 2018, Dave was tasked with flying the newly-restored Spitfire IX to Comox BC and back, via Oshkosh-Airventure. When he landed back at base, 60 flying-hours later, he’d dodged forest fires, flown through the Rockies twice, won 5 major Awards at OSH, released his aviation album there, met amazing veterans, flown multiple air-displays, and generated incredible photographs. All in the iconic, magnificent short-range fighter. 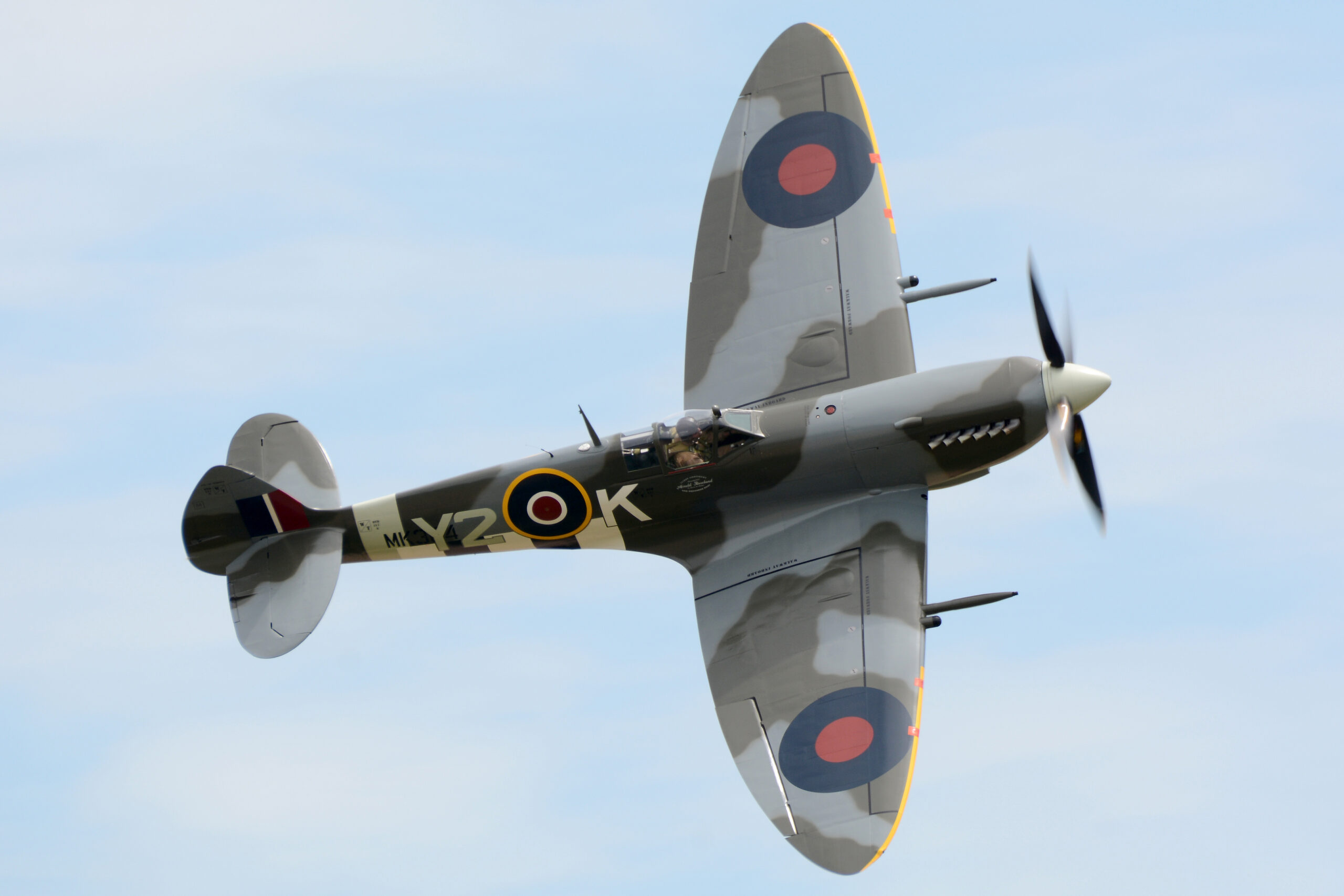 Recently Dave has recorded an album of the flying songs he’s written over the course of his career: “Climbin’ Away” The music comes almost directly from his 28,000-hour logbook. It’s his 4th album of original music. For purchase, please click on the “Shop For Music Page” at the top of the page. 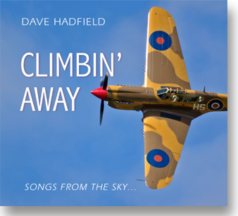 Many articles have been written by Dave for aviation magazines, and more than a few about him and the Hadfield Family. 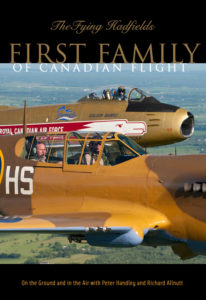